Your satisfaction is our driving force

According to foreign media reports, Canalys pointed out in the 2017 second quarter results report that the cloud computing infrastructure market grew 47% year-on-year to $ 14 billion. Analysis shows that, in general, the four major cloud service providers account for 55% of the entire cloud infrastructure services market. 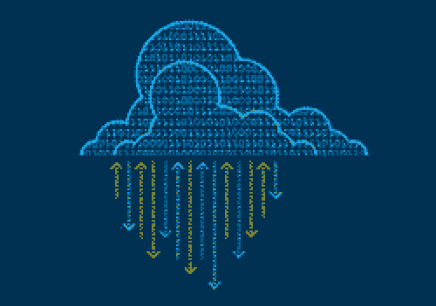 The rankings of the four major service providers are as follows: Amazon Web Services (AWS) ranked first, with a year-on-year increase of 42% and 30% of total expenditures, although its growth rate is slower than other competitors. The second place is Microsoft, which increased 97% year-on-year; the third is Google, which increased 92%; IBM ranked fourth with 23% growth rate, which is the only one behind the Amazon Web Services in terms of growth rate Primary service provider.

Canalys noted that demand for major cloud infrastructure services, such as on-demand computing and storage, is the main driver of this growth. But the driving force for future growth is the artificial intelligence platform being developed by free cloud service providers in the future, whose purpose is to develop new applications, processes, services and user experiences.

At the same time, Microsoft is focusing more on machine reading, which will help automatic text understanding. In January, Microsoft acquired Maluuba, a deep learning startup, because it sees artificial intelligence as part of its future growth strategy.

Watson is an artificial intelligence platform developed by IBM to support the company's future development. It has been used in security intelligence and contact centers through application programming interfaces (APIs) such as conversation, discovery, and visual recognition.

Mr. Liu said: Leading chipset suppliers have also stepped up efforts in this area, for example, Nvidia's data center GPU business has grown by nearly 300%. AMD has partnered with Microsoft, Google and Baidu to provide graphics processors for its artificial intelligence business, which means cloud service providers are investing more and more in very large hardware with artificial intelligence capabilities. This investment will continue to drive customer spending on cloud services.

These latest data are consistent with recent forecasts released by Synergy Research Group, indicating that global revenues for cloud computing and software as a service will exceed the $ 200 billion mark in 2020.